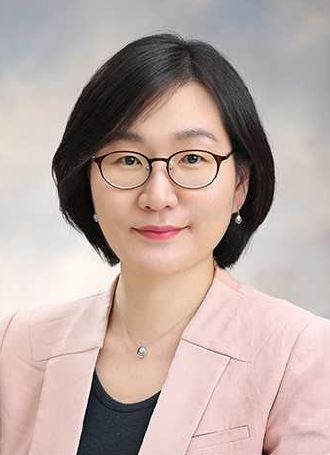 Hahn Monica is Humanities Korea professor at Institute for Peace and Unification Studies, Seoul National University. She is the former commissioner of Human Rights Commission, the Organization of Korean Historians. In the public sector, she currently serves as a policy advisor for the Ministry of Unification; in the academic field, she has been participating in varieties of academic institutes such as Research Institute of Korean Culture, Ewha Womans University as a collaborating researcher, the Institute for Korean Historical Studies as one of Editorial board members, the Vanguard History Foundation as one of Editorial board members.

Her main academic research areas include division and unification of Korea, the Korean War and North/South Korea border region, and she published many articles to academic peer-reviewed journals such as the Review of Korean History, Critical Studies on Modern Korean History, and so forth. She is author of the Korean War and Reclaimed Area, A Study on Occupation Policies of North Korea and South Korea during the Korean War and its Legacy after the war(Coauthor), ‘The Korean Question’ in Asia-‘the German Question’ in Europe: Search for the Way of Reunification(Coauthor), A History of Korea(Coauthor), and so forth. She received Ph.D. in History from the Catholic University of Korea, was a Postdoctoral researcher at the Ewha Womans University and Yonsei University. She received the Kang Man-gil Research Grant from the Vanguard History Foundation for her doctoral dissertation. The Korean War and Reclaimed Area was selected as the excellent art books from the National Academy of Sciences, Republic of Korea.